Here are some suggestions to have a fun day on Halloween.

Go to your local grocery store or market for these essentials:

A pumpkin (if you don’t already have one).

Candy – be sure to buy the kind you like!

And find something interesting to make at home…

If possible, try not to eat too much candy and Happy Halloween!

Every October Meggie and her family would go to a farm stand near Lexington and pick out a pumpkin for Halloween. Sometimes Meggie found a tiny pumpkin and she would keep it in the house. She wanted to put it on her dresser but it usually ended up on the dining room table, where she would make a display with leaves and a few twigs.

Another favorite Halloween tradition was drawing a face on the pumpkin for Dad to carve out. They usually decided on a friendly face, not too scary. One year Meggie said, “It should only have one tooth because it didn’t go to the dentist”. So the pumpkin had a smile and one lonely tooth.

Sometimes they took the seeds from the pumpkin, washed them and put them on a cookie sheet to bake in the oven. Meggie would eat a few but she didn’t like them nearly as much as her favorite Halloween treat – candy corn! Her Mom said, “You can have a few but not too many. You’ll get a stomach ache. Remember last year?” It’s true that Meggie ate too much candy corn and had a stomach ache but she didn’t care. She just wanted more candy corn!

Pumpkins, with or without faces, are delightful to see in October. 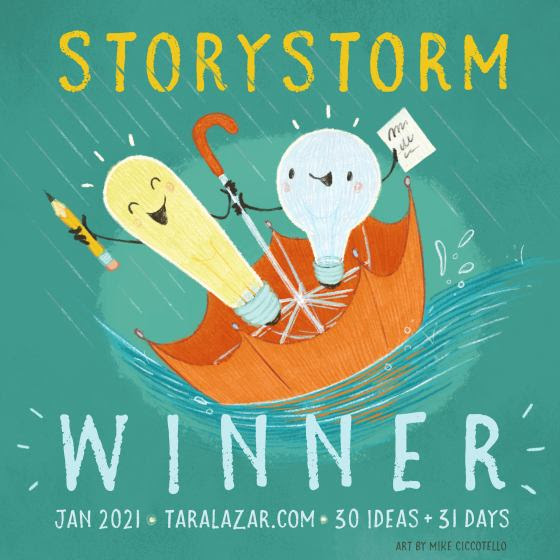